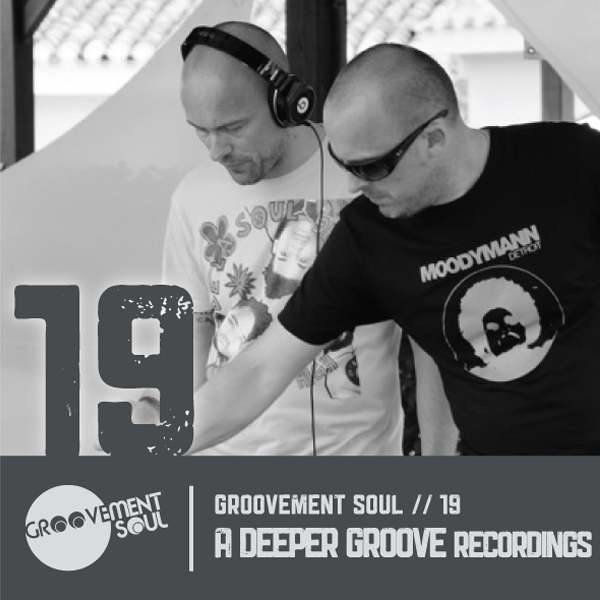 A Deeper Groove are production duo and DJ tag team, Steph and Joc o’Connor. The twin brothers left school in 1988 and were plunged head first into the second summer of love.  When they attended one of the first warehouse parties in Scotland, clubbing became a way of life and DJing was a logical progression. Putting on nights in local bars and clubs after a 15 year hiatus, Joc and Steph began a Deeper Groove, a website then the subsequent club nights. 2 years ago the boys then started their own label, a deeper groove recordings. The first three e.p’s receiving critical acclaim from – rainer truby, the revenge, soul renegades, andy ward, lay-far, roland appel, craig bartlett, brazilian soul crew, hippie torralles and glenn underground to name a few. The boys also have their alter ego “back to life”, a night of classic and upfront house music on the west coast. The ADG sound can be heard live on pressure radio and groove city radio based in glasgow and have just returned from the vocal booth weekender in spain where the boys were spinning alongside the likes of Atjazz, Craig Smith, Phil Asher, Mad Mats, Sean McCabe, ATFC and Kev Beadle.

Get the FULL tracklist for this mix on Soundcloud